Madea: A New Discovery for a Late Arrival…

One of the “cool” things about living outside the US for so long is that I now return and so much is new to me. In the daily wanderings of life, I happen upon things that have long become “old news” for the culture-at-large…but are delightfully new and exciting for this boy.

Okay, so she’s a little crude…and the humor sometimes a little “off color” (so to speak!)…but the message and impact astound. In fact, I’ve only had two of these experiences so far, but each time I was brought to tears—quite literally—as I watched the stories unfold. Sometimes they were tears of laughter…at other times tears of emotions that welled up from within. I have to say, Madea is…”the bomb!” 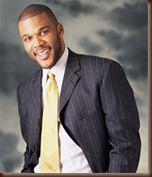 Tyler Perry has created an amazing character. Rather, he has created an amazing slate of characters in his Medea movies. Of course, Medea is that delightful “Big Mama”-esque figure (the character brought to life in Martin Lawrence’s hit movies)…but she is deeper and more than Big Mama. She is hard, harsh, in your face…and in that key moment, she says just the thing that her family and friends around her need to hear. She is strong…and she has purpose…and she is no-nonsense. And, she keeps me laughing until I cry.

However, the Madea movies are far more than Madea. They are stories about relationships, cultural situations, ethics, family structures, social ills…and faith. We are confronted with love…and abuse, caring parents and children…and neglect. We see men and women who chose the ethical path…and the scoundrels who cast morals and ethics to the wind. And, we find faith…deep, sincere, painfully honest faith. We don’t find a sugar-coated “Jesus loves me” faith…we find that faith that “lifts me out the pit and sets my feet upon a rock” faith. We don’t find a white-washed Jesus of the Protestant work ethic who resides in a nice home, in a nice neighborhood…we find a Jesus who walks the hard streets of Atlanta, that trods through the power-hungry board-rooms and power-abused court-rooms…and then sits in the kitchen of the poor and outcast.

Far too often, when we see “faith” films they are cheesy…painfully and boringly predictable. In Madea we find real people, in real situations, interacting in the messiness of life…yet, holding on to faith that really and truly guides their actions and forms their personality and being. Oh, it’s still film…so it’s not real-real…but Perry manages to portray people—really bring them to life—in a way that I’ve not seen before in American media.

Now, of course, I’m going to be a bit partial to the films also because they are set in my American home-state of Georgia. After attending high school in Dekalb County…running the streets of greater-Atlanta—going to the Fox…enjoying bagels in Little Five Points…spending afternoons at Piedmont Park…and all the others things in that great city—I love seeing all those places in my memories in the background and infused in the conversations of the Madea films. They’re a joy.

And the real proof of these films?? As the film comes to a close, after seeing the family-ties, the impact of history—recent and not-so-recent, the sense of belonging, the profound interplay of life and faith…after all of that, I find myself wishing I were Black….

Thank you, Tyler Perry, for these amazing films…and may you continue to impact lives beyond your imagination as you share these stories of family, hope, forgiveness and faith. 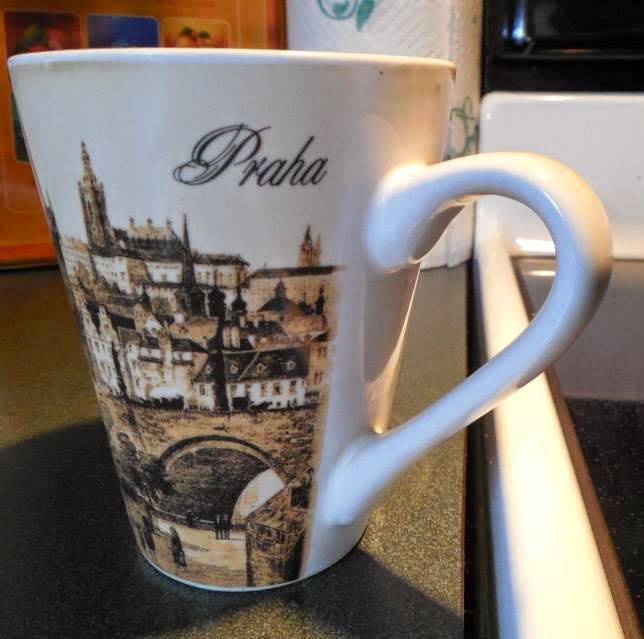